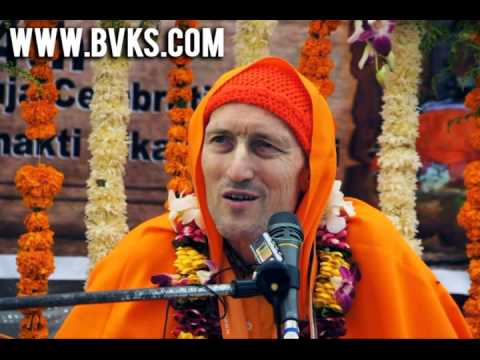 056 a.k.a. Belgium, officially the Kingdom of Belgium, is a federal monarchy in Western Europe. It is a founding member of the European Union and hosts the EU's headquarters as well as those of several other major international organisations such as NATO. Belgium covers an area of 30,528 square kilometres and has a population of about 11 million people.

056 a.k.a. Rubella, also known as German measles or three-day measles, is a disease caused by the rubella virus. The name "rubella" was derived from Latin, meaning little red. Rubella is also known as German measles because the disease was first described by German physicians in the mid-eighteenth century. This disease is often mild and attacks often pass unnoticed. The disease can last one to three days. Children recover more quickly than adults. Infection of the mother by rubella virus during pregnancy can be serious; if the mother is infected within the first 20 weeks of pregnancy, the child may be born with congenital rubella syndrome, which entails a range of serious incurable illnesses. Miscarriage occurs in up to 20% of cases.

Go to the pronunciation of 056 to learn how to say it correctly!