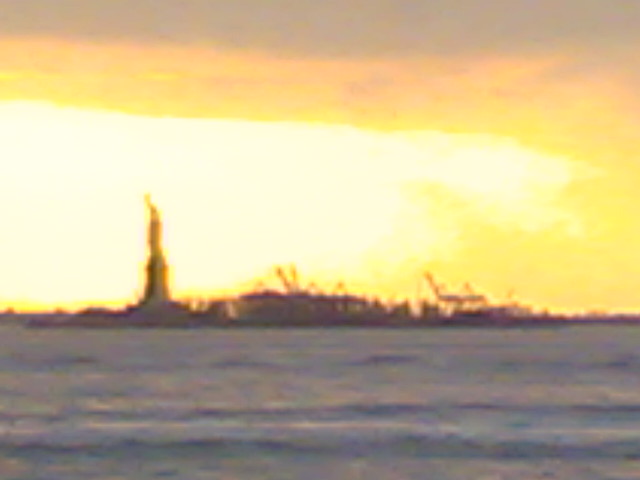 "100 Million BC" is a 2008 direct-to-DVD action film by film studio The Asylum, continuing the urban myth of the Philadelphia Experiment.

Online dictionaries and encyclopedias with entries for 100 Million Bc

Photo about 100 Million Bc

Statue of Liberty, 100 million BC!

The Statue of Liberty as seen 100 million years ago being attacked by dinosaurs! Actually its a shot of the statue from the Staten Island Ferry at sunset. The dinos are cargo cranes in Jersey.