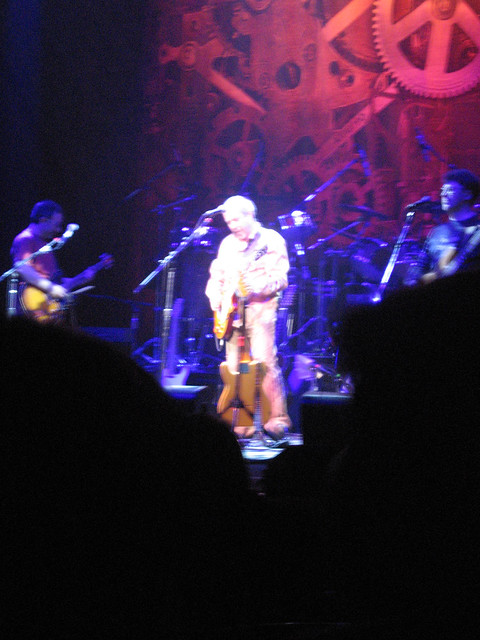 "10282" a.k.a. "Thunder Oak" is a 1997 heroic fantasy novel written by British author Garry Kilworth. It is the first novel in the Welkin Weasels series. The novel follows a group of anthropomorphised weasels in their quest to restore balance to their home after the disappearance of humans leaves a power vacuum, which has been filled by aggressive stoats.