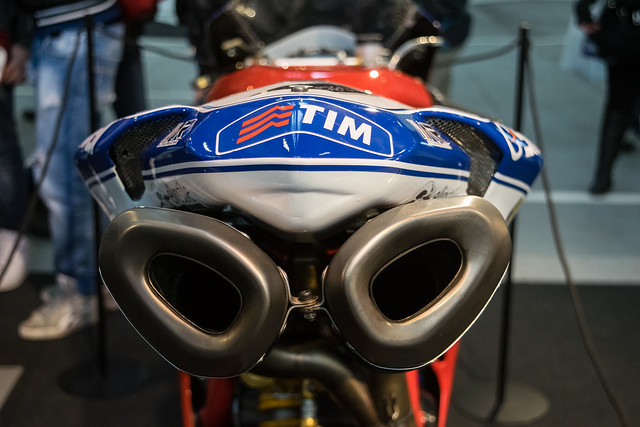 "1098" a.k.a. "The Story of the Stone" is a novel by Barry Hughart, first published in 1988. It is part of a series set in a version of ancient China that began with Bridge of Birds and continues with Eight Skilled Gentlemen. The story begins on the twelfth day of the seventh moon in the Year of the Snake 3,339.