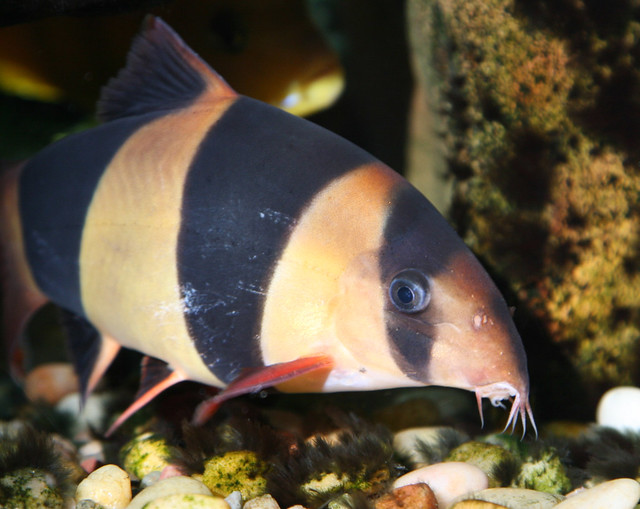 12883 a.k.a. The Silent Service is an American syndicated anthology television series based on actual events in the submarine section of the United States Navy. The Silent Service was narrated by Rear Admiral Thomas M. Dykers, who retired from the Navy in 1949 after twenty-two years of service. He began each episode with this refrain: "Tonight, we bring you another thrilling episode of Silent Service stories, of warfare under the sea.