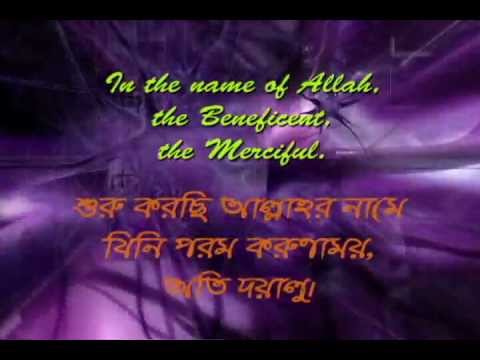 132 a.k.a. Cape Verde or Cabo Verde, officially the Republic of Cabo Verde, is an island country spanning an archipelago of 10 volcanic islands in the central Atlantic Ocean. Located 570 kilometres off the coast of Western Africa, the islands cover a combined area of slightly over 4,000 square kilometres.

132 a.k.a. Fred Allen was an American comedian whose absurdist, topically pointed radio show made him one of the most popular and forward-looking humorists in the Golden Age of American radio.

132 is a fictional character from the 1977 film Lucio Flavio.

132 a.k.a. Red Dwarf is a British comedy franchise which primarily comprises ten series of a television science fiction sitcom that aired on BBC Two between 1988 and 1993 and from 1997 to 1999, and on Dave in 2009 and 2012, gaining a cult following. The series was created by Rob Grant and Doug Naylor. In addition to the television episodes, there are four novels, two pilot episodes for an American version of the show, a radio version produced for BBC Radio 7, tie-in books, magazines and other merchandise.

Go to the pronunciation of 132 to learn how to say it correctly!