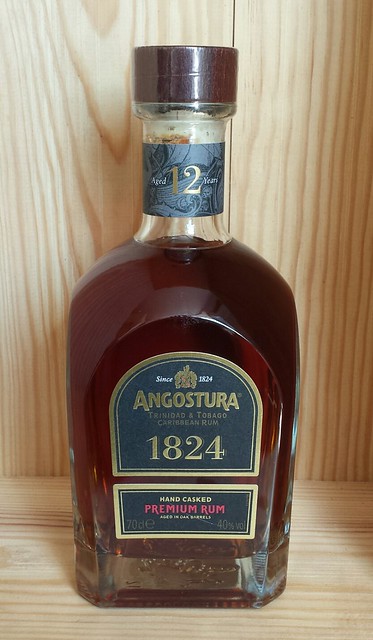 1824 a.k.a. Coogan's Run: Coogan's Run was a 1995 UK TV series featuring Steve Coogan as a series of odd characters living in the fictional town of Ottle. It was written by various people including Coogan, Patrick Marber, David Tyler, Graham Linehan, Arthur Mathews, Geoffrey Perkins and Henry Normal. The series consists of six self-contained stories, although Coogan's characters from the other episodes in the series make occasional cameo appearances.

"1824" a.k.a. "The Gypsy" is a 1992 urban fantasy novel written by Megan Lindholm and Steven Brust. It blends elements of Hungarian folk tales with a modern day detective story. The book contains many lyrics to songs that were later recorded to an album called Songs from the Gypsy by Boiled in Lead.

1824 is a railroad operations and share trading board game in the 18XX series, published by Double-O Games in 2005. The game was designed by Lonny Orgler and Helmut Ohley, and is set in Austria-Hungary. It is a smaller and simpler version of Lonny's 1837, and adds some ideas from his later 1854 and Helmut's 1844.

Go to the pronunciation of 1824 to learn how to say it correctly!