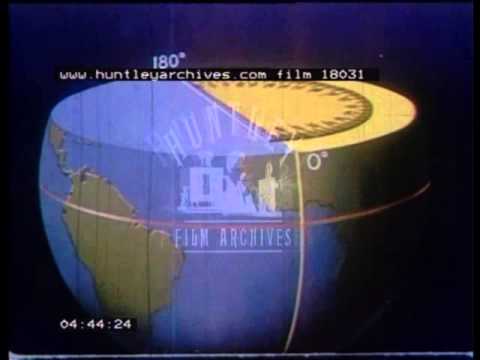 1950 a.k.a. Battle Dome was a syndicated American television series that aired from September 1999 to April 2001. It combined elements of American Gladiators – inspired athletic competition with scripted antics more reminiscent of professional wrestling. Recurring character-athletes known as "Warriors" competed against weekly contestants in a variety of physically demanding events. The series was filmed at the Los Angeles Sports Arena and produced by Columbia TriStar Television.

"1950" was the first album release from Soul-Junk. It was originally released as an indie CD by Glen Galaxy. The album was also released by Shrimper Records as a cassette with a smaller track list. In 2005, the CD version was re-released by Sounds Familyre.

Go to the pronunciation of 1950 to learn how to say it correctly!