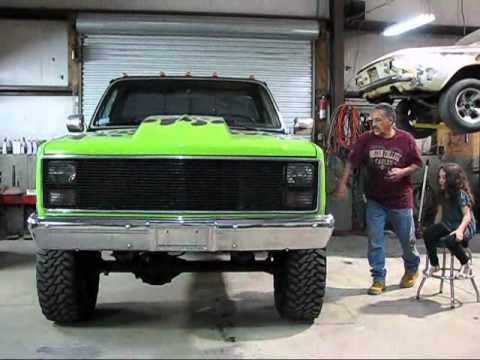 1985 a.k.a. Marcus Schössow is a Swedish DJ and electronic music producer.

"1985" a.k.a. "Eye of Cat" is a 1982 science fiction novel written by Roger Zelazny. It was among his five personal favorite novels from his own oeuvre.

1985 a.k.a. Becoming was a reality show produced by MTV where the concept of the show was to have a randomly picked fan of an artist reproduce a music video by the artist. The show was also broadcast on Canadian TV station MuchMusic.

Go to the pronunciation of 1985 to learn how to say it correctly!