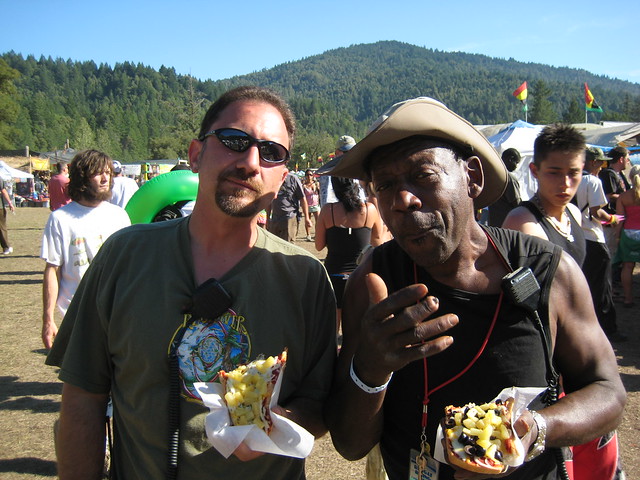 Definition of the noun 1st lieutenant

What does 1st lieutenant mean as a name of something?

1st Lieutenant is a fictional character from the 1981 film Das Boot.

Printed dictionaries and other books with definitions for 1st Lieutenant

The dictionary and the language learner (1987)

Papers from the EURALEX Seminar at the University of Leeds, 1–3 April 1985 by Anthony P. Cowie, European Association for Lexicography

Encyclopedia of the History of St. Louis (1899)

A Compendium of History and Biography for Ready Reference by William Hyde, Howard Louis Conard

Fusilier and Rifle regiments — 1st lieutenant, 700/. ; 2nd lieutenant, 500/. Commissions in the military service of the East India Company are given by the Court of Directors. In the British colonies where a militia is kept on foot commissions are ...

Forming a Work of Universal Reference, Both Constitutional and Legal

Fusilier and Rifle regiments—1st lieutenant, 700l.; 2nd lieutenant, 500l. Commissions in the military service of the East India Company are given by the Court of Directors. In the British colonies where a militia is kept on foot commissions are ...

promoted to 1st lieutenant in 1915 after having served at sea and in the Caribbean, the Philippines, and China. In 1917, Geiger was promoted to captain and became the fifth USMC officer to complete aviator training. After the United States ...

Online dictionaries and encyclopedias with entries for 1st Lieutenant

Go to the thesaurus of 1st Lieutenant to find many related words and phrases!