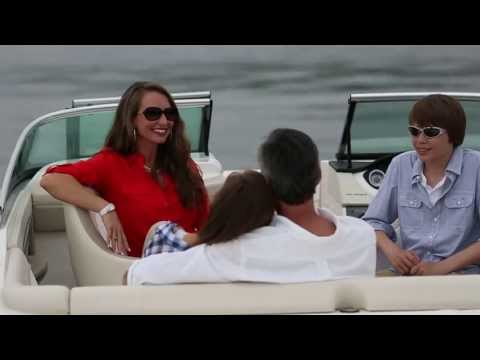 220 is a tautogram (all words start with the same letter). View more tautograms!

There are other places with in their name, like U.S. Route 220 and Rural Municipality of Mckillop No. 220.

"220" a.k.a. "Hawksmoor" is a 1985 novel by the English writer Peter Ackroyd. It won Best Novel at the 1985 Whitbread Awards and the Guardian Fiction Prize. It tells the parallel stories of Nicholas Dyer, who builds seven churches in 18th-century London for which he needs human sacrifices, and Nicholas Hawksmoor, detective in the 1980s, who investigates murders committed in the same churches. Hawksmoor has been praised as Peter Ackroyd's best novel up to now and an impressive example of postmodernism.

Go to the pronunciation of 220 to learn how to say it correctly!