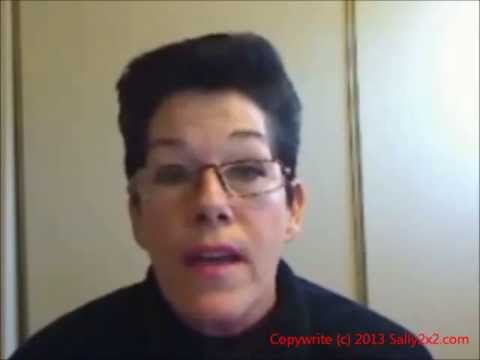 2X2 is a palindrome (it reads the same backward as forward).

2x2 a.k.a. 2×2 is Russia's oldest private entertainment TV channel. Since 2007 it specializes in adult-oriented animated series.

Go to the pronunciation of 2X2 to learn how to say it correctly!