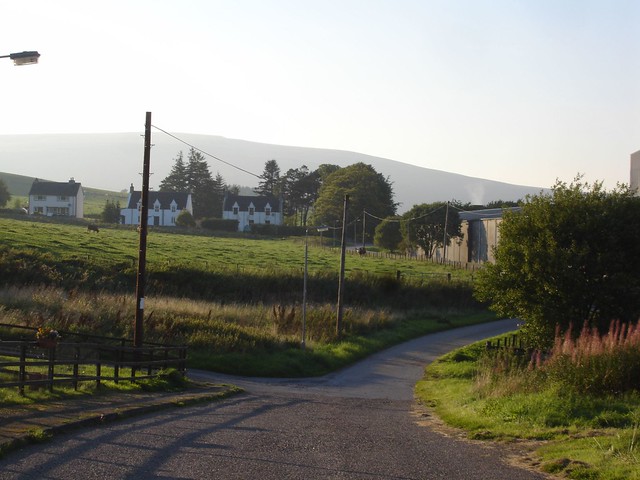 2nd House is a Japanese television drama series that first aired in 2006.

2nd House a.k.a. Second House is a TV program that first aired in March 1973.

Printed encyclopedias and other books with definitions for 2nd House

This astrology book has been originally published by the prestigious Sagar Publications with Dr.Shanker Adawal as its author. by Dr. Shanker Adawal

Online dictionaries and encyclopedias with entries for 2nd House

Ours is the 2nd house from the left

Go to the usage examples of 2nd House to see it in context!