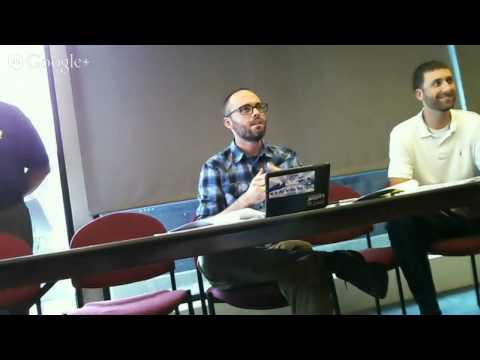 3657 a.k.a. Bella Books is a small press publisher of lesbian literature based in Tallahassee, Florida.