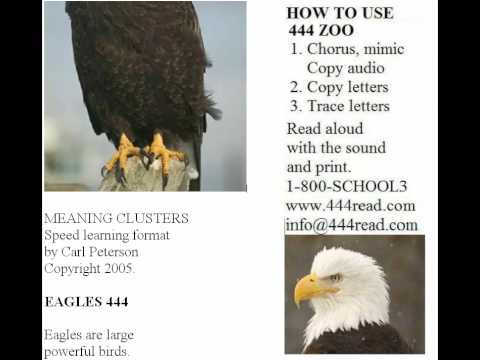 444 is a tautogram (all words start with the same letter). View more tautograms!

Go to the pronunciation of 444 to learn how to say it correctly!