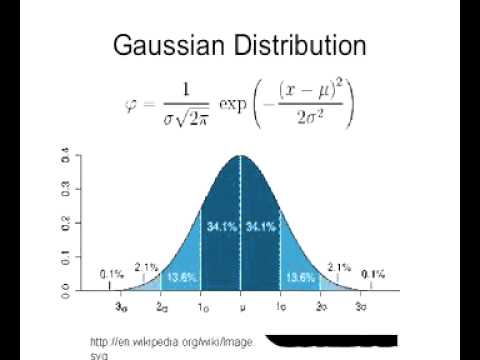 466 a.k.a. Mali, officially the Republic of Mali, is a landlocked country in West Africa. Mali is the eighth largest country in Africa, with an area of just over 1,240,000 square kilometres. The population of Mali is 14.5 million. Its capital is Bamako.

Go to the pronunciation of 466 to learn how to say it correctly!