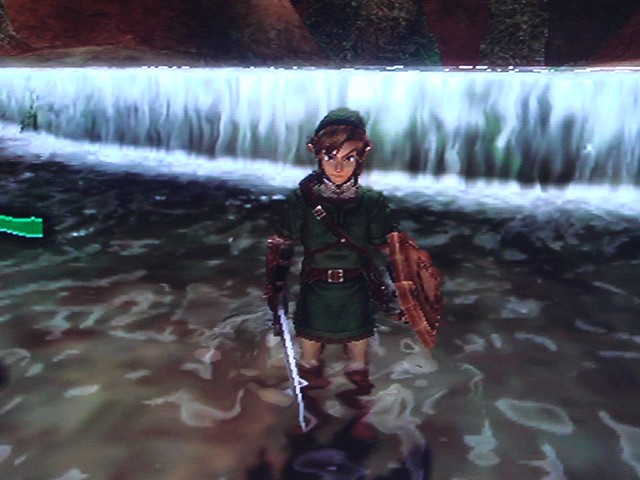 480p is the shorthand name for a family of video display resolutions. The p stands for progressive scan, i.e. non-interlaced. The 480 denotes a vertical resolution of 480 pixel high vertically scanning lines, usually with a horizontal resolution of 640 pixels and 4:3 aspect ratio or a horizontal resolution of less than 854 pixels for an approximate 16:9 aspect ratio. Since a pixel count must be a whole number, in Wide VGA displays it is generally rounded up to 854 to ensure inclusion of the entire image. The frames are displayed progressively as opposed to interlaced. 480p was used for many early Plasma televisions. Standard definition has always been a 4:3 aspect ratio with a pixel resolution of 640 × 480 pixels. Mini-DV, DVCAM, DV footage is recorded at 29.97 frames per second in this standard definition as seen on DV tapes.

Go to the pronunciation of 480p to learn how to say it correctly!