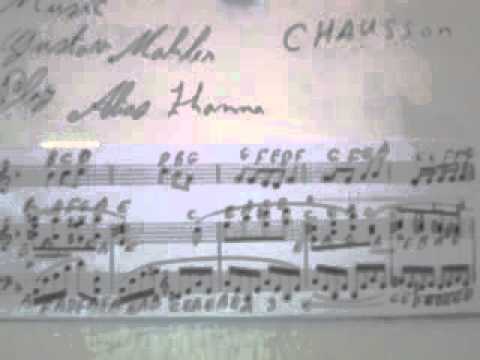 "561" a.k.a. "Fallen Angels" is a Prometheus Award-winning novel by science fiction authors Larry Niven, Jerry Pournelle, and Michael Flynn published by Jim Baen. The novel was written as a tribute to science fiction fandom, and includes many of its well-known figures, legends, and practices. It also champions modern technology and heaps scorn upon its critics - budget cutting politicians, fringe environmentalists and the forces of ignorance. An ebook of this text was among the first released by the Baen Free Library.

Go to the pronunciation of 561 to learn how to say it correctly!