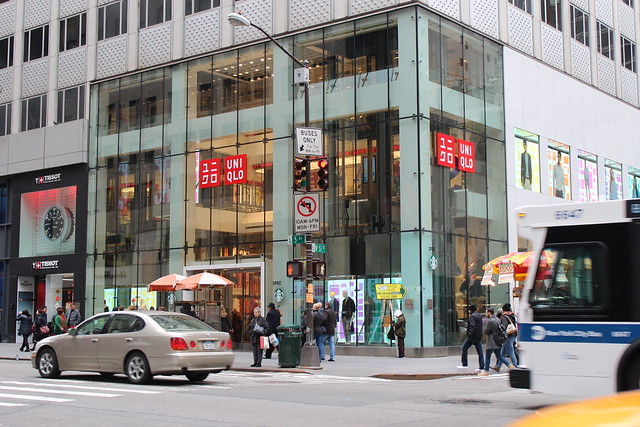 "5th Avenue" is the fifth studio album of Christina Aguilar - a popular Thai artist. 5th Avenue represented her fifth studio album and also the 5th Avenue in New York. In this album, Christina has changed her appearance, she looked younger like a teenager. It differed from her almost previous albums. The change didn't help the album popular very much like her 2 previous albums. Her debut single was "Ro Eek Nid Nueng". The music video has presented the 5th avenue scene, it had great play in MTV Thailand and became most play thai music video that year. The second single was love ballad "Nueng Nathee". But the hittest single was " Oun Jai", it talked about someone who lived with us forever. The single has been covered several times by other artists.

The 5th Avenue is a candy bar produced and marketed by The Hershey Company.

Printed dictionaries and other books with definitions for 5th Avenue

Online dictionaries and encyclopedias with entries for 5th Avenue

Go to the usage examples of 5th Avenue to see it in context!