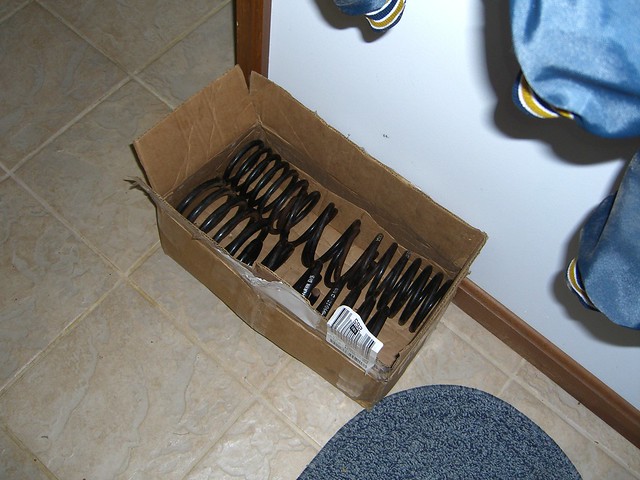 6040 a.k.a. The New People is a short-lived 1969 American television series on ABC that focused on a group of young college students who were returning from a trip in Southeast Asia when their plane crashed on an island in the south Pacific Ocean. The crash killed several of the college students, and all but one of the adults, who was badly injured and later died. The surviving students were the only human life remaining on the island. The island was unusual in that it had been built up as a site for a potential above-ground nuclear test which never took place, leaving all of the buildings and supplies untouched and ready for use by the survivors.

6040 a.k.a. Sponge: Sponges are animals of the phylum Porifera. They are multicellular organisms that have bodies full of pores and channels allowing water to circulate through them, consisting of jelly-like mesohyl sandwiched between two thin layers of cells. Sponges have unspecialized cells that can transform into other types and that often migrate between the main cell layers and the mesohyl in the process. Sponges do not have nervous, digestive or circulatory systems. Instead, most rely on maintaining a constant water flow through their bodies to obtain food and oxygen and to remove wastes.

Go to the pronunciation of 6040 to learn how to say it correctly!