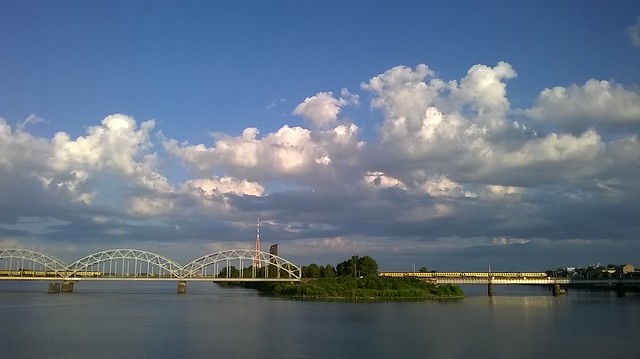 630 a.k.a. Asylum Publications is a publisher.

630 a.k.a. Erucic acid is a monounsaturated omega-9 fatty acid, denoted 22:1ω9. It has the formula CH₃₇CH=CH₁₁COOH. It is prevalent in wallflower seed with a reported content of 20 to 54% in high erucic acid rapeseed oil, and 42% in mustard oil. Erucic acid is also known as cis-13-docosenoic acid and the trans isomer is known as brassidic acid.

Go to the pronunciation of 630 to learn how to say it correctly!