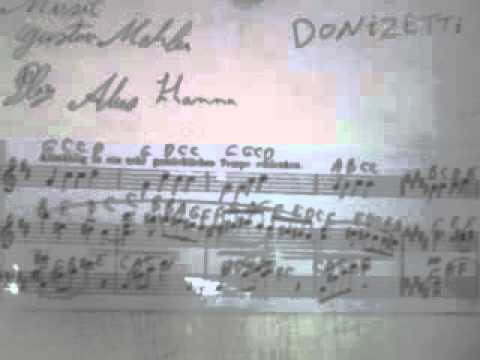 652 a.k.a. Saint Barthélemy, officially the Territorial collectivity of Saint Barthélemy, is an overseas collectivity of France. Often abbreviated to Saint-Barth in French, or St. Barts or St. Barths in English, the indigenous people called the island Ouanalao. St. Bart's lies about 35 kilometres southeast of Saint Martin and north of St. Kitts. Puerto Rico is 240 kilometres to the west in the Greater Antilles.

652 a.k.a. Pentadecanoic acid is a saturated fatty acid. Its molecular formula is CH₃₁₃COOH. It is rare in nature, being found at the level of 1.2% in the milk fat from cows. The butterfat in cows milk is its major dietary source and it is used as a marker for butterfat consumption. Pentadecanoic acid also occurs in hydrogenated mutton fat.

Go to the pronunciation of 652 to learn how to say it correctly!