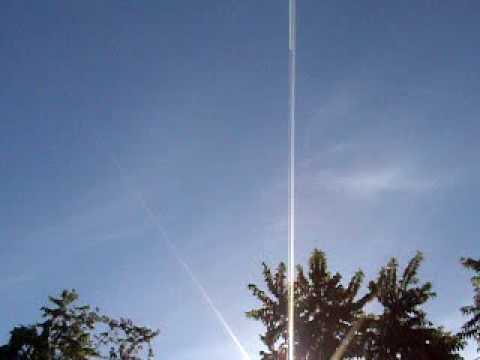 783 a.k.a. Science Fiction & Fantasy Publications is a publisher.

"783" a.k.a. "A Fish Dinner in Memison" is the second novel in the Zimiamvian Trilogy by Eric Rücker Eddison.

Go to the pronunciation of 783 to learn how to say it correctly!