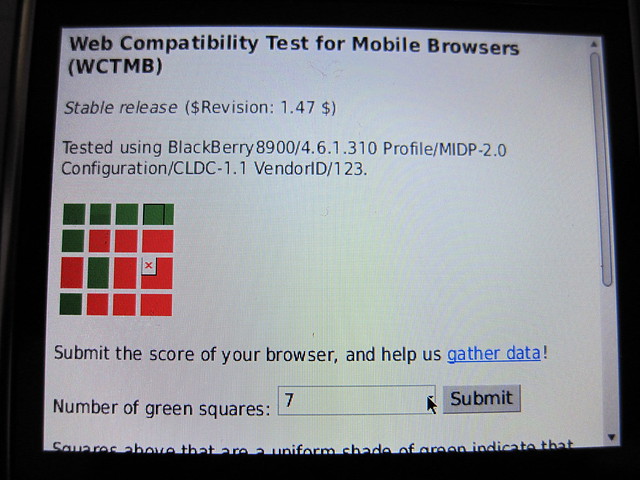 Go to the pronunciation of 8900 to learn how to say it correctly!