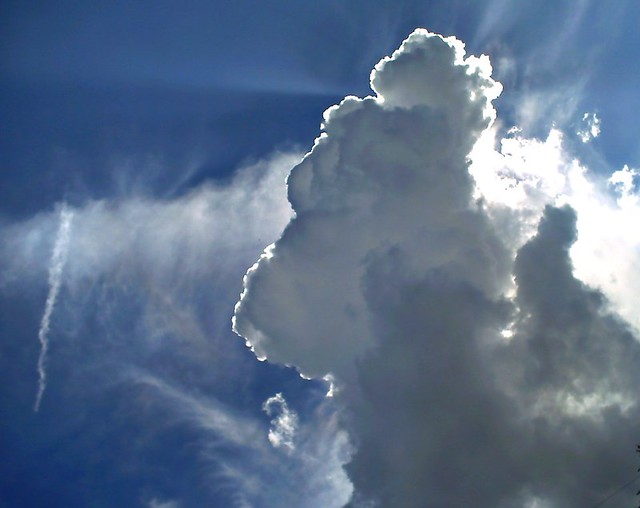 "8th Day" is a composition.

Printed dictionaries and other books with definitions for 8th Day

The 8th day is a fast, and then at night sacrifices begin. Across the country thousands of goats, sheep, pigs, and fowl are sacrificed. On the last day elders give sprouted barley grains to the younger generation as a blessing. Because of the felt ...

Theological Dictionary of the New Testament (1971)

With the opening day this was a high point in the festival and was celebrated with special pomp ; 2O the 8th day fell short of it in significance and was regarded almost as a special feast. 21 The dispensing of water took place only on the 7 days ...

Where the indictment alleged that the offense was committed " on or about the 8th day of December, one thousand eight hundred and nine," it was held defective in matter of substance because the time mentioned was so remote that the ...

Online dictionaries and encyclopedias with entries for 8th Day

Go to the usage examples of 8th Day to see it in context!