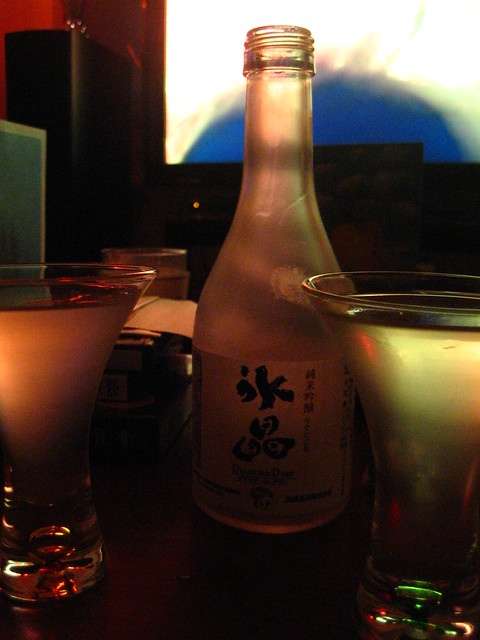 "9 Songs" is a 2004 British art romantic drama film written and directed by Michael Winterbottom. The title refers to the nine songs played by eight different rock bands that complement the story of the film. The film was controversial on its original release because of its sexual content, which included unsimulated footage of the two leads having sexual intercourse and performing oral sex as well as a scene of ejaculation. The film was showcased at the Cannes Film Festival.

Printed dictionaries and other books with definitions for 9 Songs

A Dictionary of Music and Musicians (1883)

Stokes' Encyclopedia of Music and Musicians (1909)

Online dictionaries and encyclopedias with entries for 9 Songs

He learned through the way that my father and I felt about his songs, his country songs, that they were great songs. And then he went out and sang them for the audiences that we found, and he found a tremendous reaction to that. (Alan Lomax)
more quotes...