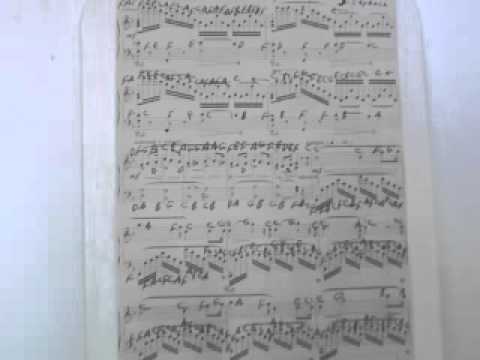 "937" a.k.a. "The Uplift War" is a 1987 science fiction novel by David Brin and the third book of six set in his Uplift Universe. It was nominated as the best novel for the 1987 Nebula Award and won the 1988 Hugo and Locus Awards. The previous two books are Sundiver and Startide Rising.

Go to the pronunciation of 937 to learn how to say it correctly!