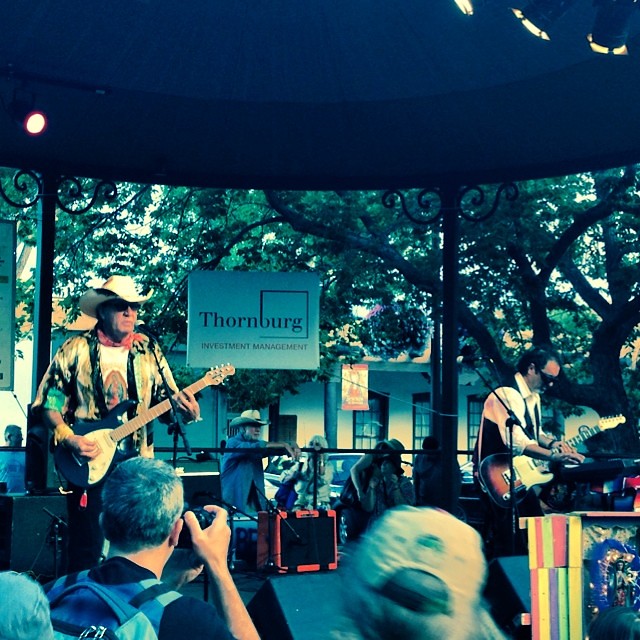 Online dictionaries and encyclopedias with entries for 96 Tears