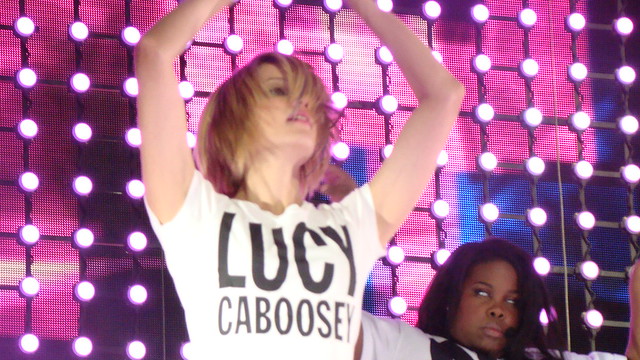 Agron a.k.a. Agrón is a municipality located in the province of Granada, Spain. According to the 2010 census, the city has a population of 340 inhabitants.

Printed dictionaries and other books with definitions for Agron

Retrieving Aristotle in an Age of Crisis (2012)

Agron is a pun, for it is composed of the alpha-privative and ergon. 7.

AGRON difficulty competing with cheap food imports from the European Union, Macedonia, and Turkey. Animal husbandry has revived substantially since the years of forced collectivization, in particular the disastrous collectivization campaign ...

ELLON AGRON GRAMATON: To set every guest dancing inside a house, it is necessary to write this phrase on anaspen leaf andplace it beneath the threshold. Agron Gramaton represents Tetragrammaton. Variant: Elo Elleam Fagiam ...

Online dictionaries and encyclopedias with entries for Agron

See also the blanagrams of Agron!

Go to the usage examples of Agron to see it in context!