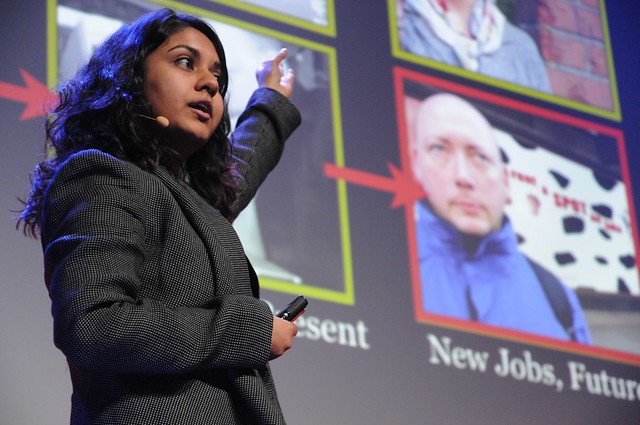 Anab is one of the cities in the mountains of Judah, from which Joshua expelled the Anakim. It still retains its ancient name. It lies among the hills, 10 miles south-south-west of Hebron.

Printed dictionaries and other books with definitions for Anab

ANAB is a member body of the IAF. The URL for the ILAC is www.ilac.org ( accessed December 7, 2010). ANSI recently announced a historical agreement among the IEC, ILAC, and IAF (the IAF Tripartite Memorandum of Understanding) .

Molecular Tools for the Detection and Quantification of Toxigenic Cyanobacteria (2017)

AnaB is an oxidase resulting in oxidation of the Dehydro-Pro followed by extension through the three PKS AnaE, F, and G adding a full acetate unit each. AnaG contains a methyltransferase domain probably resulting in methylation ...

Anab is a cityin the southern Judean hills, three miles west of Debir. It was one ...

ANAB, a city in the hill-country of Judah, south of Jerusalem : hence Joshua cut off some Amoritish giants, Josh. si. 21, It is perhaps the same as NOB. ANAH, the son of Zibeon the Horite, a duke of mount Seir, and father to Aholibamah, the wife ...

Calmet's Dictionary of the Holy Bible (1830)

With the Biblical Fragments by Augustin Calmet, Charles Taylor

ANAB, or ones, : grapes, or, bunch of grapes: otherwise, naked, bond; from oneb: [Chald. a knot.] [ Perhaps conjunction, combination, the connection of settlers ; settlers united into one ...

Online dictionaries and encyclopedias with entries for Anab

See also the blanagrams of Anab!

Go to the wordplay of Anab for some fun with words!