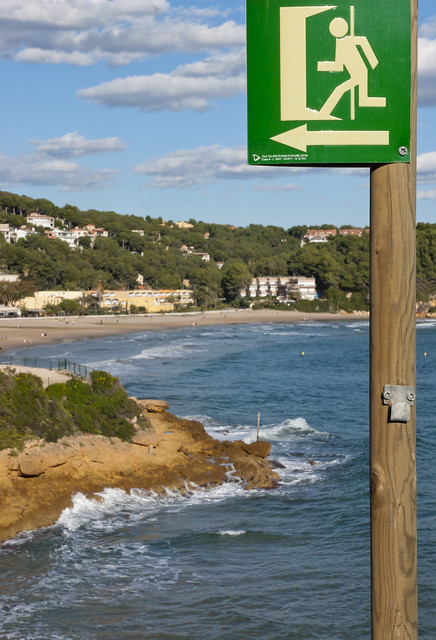 Anem is sometimes a misspelling of annum.

Anem a.k.a. Sebastian Czajkowski is a musical artist.

Anem - two fountains, a Levitical city in the tribe of Issachar. It is also called En-gannim in Josh. 19:21; the modern Jenin.

Printed dictionaries and other books with definitions for Anem

The Complete Guide to Medical Writing (2007)

indicated The new name for the D en (Anem is a space equal to ...

The QuickNotes Dictionary of Bible Places (2014)

ANEM. Two fountains One of the fortyeight cities given to the Levites as God had commanded. Anem was given to them by the tribe of Issachar. ONLY REFERENCE 1 CHRONICLES 6:73 OT1 ...

Online dictionaries and encyclopedias with entries for Anem

Let's go to the beach!