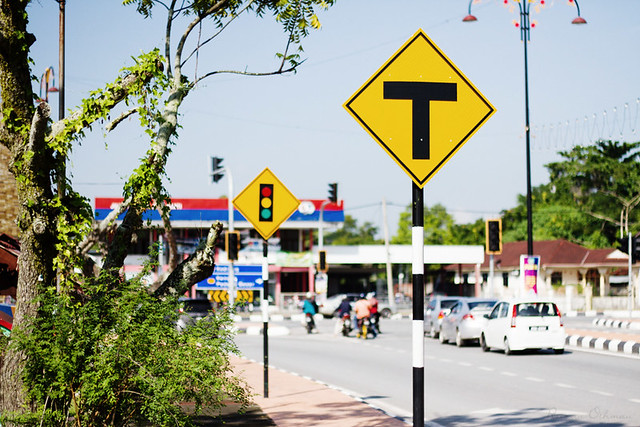 Arau is the royal capital of Perlis in Malaysia. It is located in Peninsular Malaysia, 14 kilometers southeast of the official state capital of Kangar. The red-roofed Istana is a mixture of colonial and pseudo-Moorish architectural styles. Near the Istana is the Royal Mosque, which can hold some 1000 worshippers.

Printed dictionaries and other books with definitions for Arau

Conflicts Whereas ARAU is a small, closely knit group, Inter-Environment covers a much wider range of opinion. Therefore, although all agree on major issues such as halting the peripheral freeway, conserving natural environments, and ...

ATELIERS DE RECHERCHE ET D'ACTION URBAINES (ARAU). The ARAU was created in 1969, following demands that the public be given a voice in decisions concerning urban planning and protection of urban heritage. It was spawned by ...

A Dictionary of the Aneityumese Language (1882)

In Two Parts. I. Aneityumese and English. II. English and Aneityumese. Also Outlines of Aneityumese Grammar. And an Introduction, Containing Notices of the Missions to the Native Races, and Illustrations of the Principles and Peculiarities of the Aneityumese Language by John Inglis

Online dictionaries and encyclopedias with entries for Arau