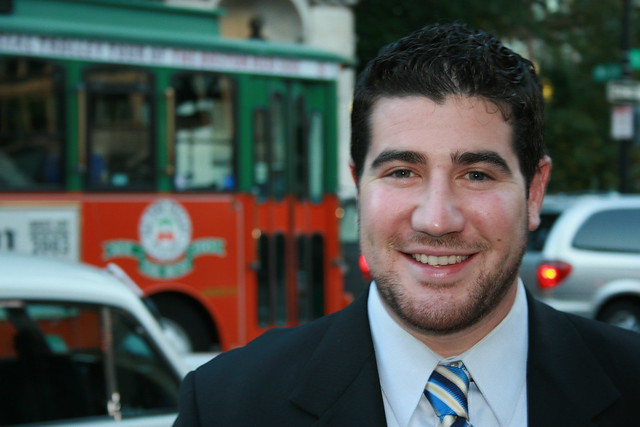 ARRA is a palindrome (it reads the same backward as forward).

The ARRA was the first Dutch computer, and was built from relays for the Dutch Mathematical Centre, which later became the Centrum Wiskunde & Informatica.

Printed dictionaries and other books with definitions for ARRA

Essentially, ARRA is an extra helping of food rather than a menu change. Additional data are...

First, ARRA is a unique, crisis-centered piece of legislation that departs dramatically from the routine processes of federal spending. While ARRA ...

The Etymologies of Isidore of Seville (2006)

returned, the pignus is immediately given back, but an arra is that which is given first, in partial payment for property purchased with a...

a security, but, rather, desires the full payment, and it is called arra 'from the thing' (are) for which it is paid.

ArrAB couples to the respiratory chain and provides energy for oxidative phosphorylation. ArrA is a Mo/Fe protein homologous to dimethyl sulfoxide ( DMSO) reductases. ArrB probably has an [4Fe–4S] cluster that transfers electrons to the Mo ...

Handbook of Metal-Microbe Interactions and Bioremediation (2017)

ArrA is a biochemically reversible enzyme (Richey et al. 2009) acting as an oxidase or a reductase depending on its electron potential and the constituents of the electron transfer chain. The reversible ability was also demonstrated for several ...

Arra is an obsolete word, signifying the earnest-money or evidence of a bargain concluded. Into the army soldiers ...

In Justinian's law the buyer might withdraw from the purchase by forfeiting the arra.

Proposals for printing by subscription, in two volumes, quarto: Linguæ Anglicanæ veteris thesaurus; or, A glossary of the ancient English language, in two parts: the first comprising provincialisms ... and the second ... archaisms ... Intended to be a supplement to Dr. Johnson's dictionary, etc (1804)

Online dictionaries and encyclopedias with entries for ARRA

See also the blanagrams of ARRA!

Go to the thesaurus of ARRA to find many related words and phrases!