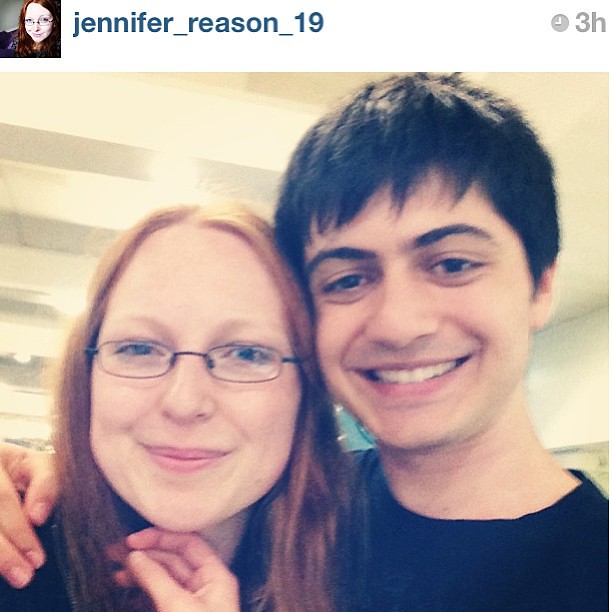 Online dictionaries and encyclopedias with entries for Aaron London

Go to the wordplay of Aaron London for some fun with words!