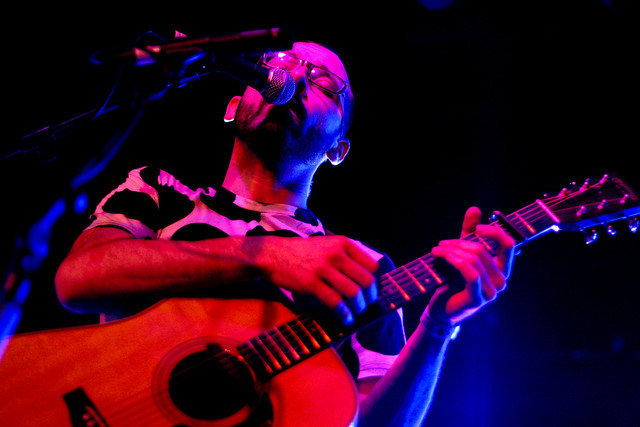 Printed dictionaries and other books with definitions for Adem

A Guide to Clinical Neurology by Roger A. Barker

ADEM is an uncommon but treatable inflammatory demyelinating disorder which typically affects the subcortical white matter. Synonyms include post-infectious encephalomyelitis and immune-mediated encephalomyelitis. Typically it is a ...

Pertinent Clinical Information ADEM is a monophasic disorder which typically begins within days to weeks after a prior infectious episode or...

Epidemiology ADEM is an uncommon disease. Accurate epidemiological figures do not...

Unlike multiple sclerosis ADEM is a monophasic disease. In rare cases it may recur; then, the term multi-phasic ADEM is used. Although ADEM is a relatively rare disease, it has gained increasing importance for two reasons. First, in recent ...

mofetil prevents lymphocyte B This patient has acute disseminated encephalomyelitis ( ADEM). ADEM is an demyelinating condition caused by inflammation.

Imaging of White Matter, An Issue of Radiologic Clinics of North America, (2014)

MERS ADEM ADEM is an immune-mediated inflammatory disorder of the CNS, usually triggered by an inflammatory response to viral infections or, rarely, vaccinations.1,7,92 This condition predominantly affects children and young adults.

Conclusions ADEM is an acute demyelinating disease of the CNS that usually affects the very young.

ADEM is an immunologically mediated allergic inflammatory disease of the central nervous system (CNS), resulting in multifocal demyelinating lesions affecting the gray and white matter of the brain and spinal cord. It is typically seen in young ...

ADEM is a monophasic demyelinating illness. MS is characterized by multiple white matter lesions separated in space and time and is therefore not monophasic. [Of course, the monophasic course will not be clear at the ...

Comment Background and Clinical Presentation ADEM is a monophasic demyelinating disease of the central nervous system that occurs in most cases following a viral ...

Acute disseminated encephalomyelitis (ADEM) is an immunemediated inflammatory of the central nervous system (CNS), which is usually acute and monophasic, with evidence of multifocal white matter involvement.

The Encyclopedia of Autoimmune Diseases (2003)

Acute Disseminated Encephalomyelitis ADEM is an acute inflammatory demyelinating disease of the CNS characterized by the onset of neurologic deficits occurring days to weeks after viral infection or vaccination. The disease is thought to be ...

Online dictionaries and encyclopedias with entries for Adem