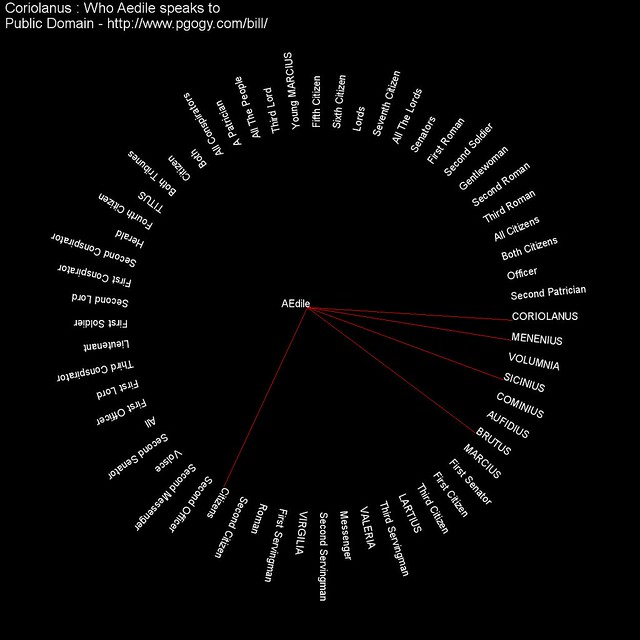 Definition of the noun Aedile

What does Aedile mean as a name of something?

Aedile was an office of the Roman Republic. Based in Rome, the aediles were responsible for maintenance of public buildings and regulation of public festivals. They also had powers to enforce public order.

Printed dictionaries and other books with definitions for Aedile

Filling the Great Gap in European Economics by S.M. Ghazanfar

Incidentally, aedile is a word derived from the Arabic aadil— adal means justice, aadil is one who enforces justice. The range of functions of the Roman aedile, however, fell somewhere between the Greek agoranomos and ...

A Classical Dictionary of Biography, Mythology and Geography (1891)

Based on the Larger Dictionaries by William Smith

Online dictionaries and encyclopedias with entries for Aedile

Video shows what aedile means. An elected official who was responsible for the maintenance of public buildings and the regulation of festivals; also supervised ...