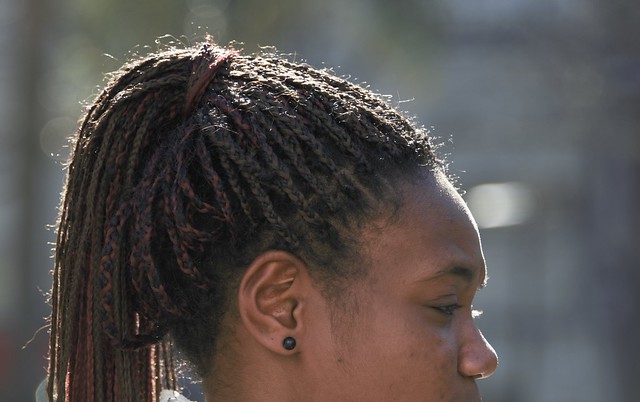 Aela is a village in Kose Parish, Harju County in northern Estonia.

Printed dictionaries and other books with definitions for Aela

Aila (AELA), a titular see in Palaestina tertia, situated on the Red Sea at the foot of the Gulf of Akabah, and now known as Dasr-el-Akabah, suffragan of Petra, in the Patriarchate of Jerusalem. This place is mentioned first in Deuteronomy (ii, ...

Online dictionaries and encyclopedias with entries for Aela