Definition of the noun Afterparty

What does Afterparty mean as a name of something?

Printed dictionaries and other books with definitions for Afterparty

Afterparty is a little bit trickier.

afterparty Party with a few intimate associates taking place after the main party, usually in a different location but peripherally related to the main party .

after-sex/ aftersex, after-party / afterparty, after-work/ afterwork- in a 24 hourneversleeping world a nessary celebration ceremony to shut down the mind from work like a computer: "stop-to-feel-and-for wellness" +++++ ager: best-, kid, teen-, ...

Online dictionaries and encyclopedias with entries for Afterparty 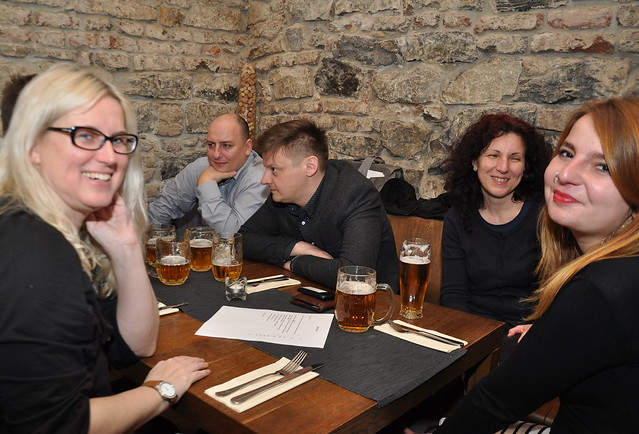 The value of this 10-letter word is 18 points, but it's not an accepted word in the Official Scrabble Players Dictionary.