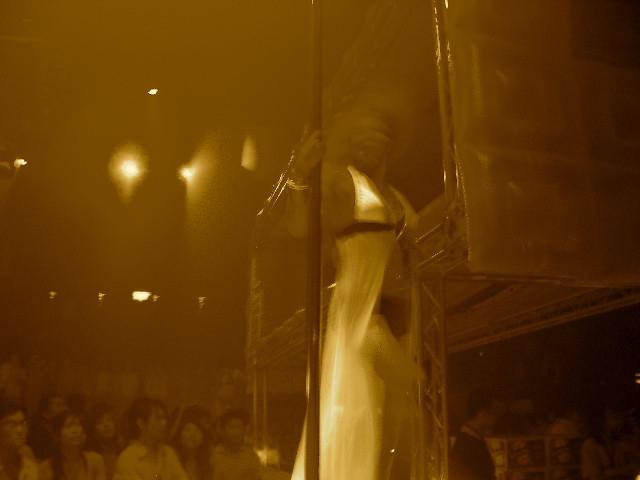 AgeHa is a nightclub and event space in Shin-Kiba, Kōtō, Tokyo, Japan. The club opened in December, 2003. The venue is also known as Studio Coast. The word Ageha is Japanese for 'Swallowtail butterfly'. The club's name has recently been presented in the 3-letter-version 'AGH' in capital letters, for instance on the official staff shirts. If the three letters are pronounced separately in German, they are pronounced as "ah-geh-ha", similar to the Japanese pronunciation of the club's name.

Printed dictionaries and other books with definitions for AgeHa

A Lexicon of Psychology, Psychiatry and Psychoanalysis (2015)

the Tokyo University of Marine Science and Technology; and the popular nightclub and event space called ageHa.

A Critical Pronouncin Dictionary and Expositor of the English Language ... (1823)

To which are Prefixed Principles of English Pronunciation ... Likewise Rules to be Observed by the Natives of Scotland, Ireland, and London for Avoiding Their Respective Peculiarities ... by John Walker

A Dictionary of Military Knowledge by Edward Samuel Farrow

AGEHA. — A kind of soldiery, in the ancient military art, chiefly in the Macedonian army. The word is Greek, and. denotes vehemence, to express the strength and eagerness of this corps. AGENCY. — A certain proportion of money which is ...

Online dictionaries and encyclopedias with entries for AgeHa