Definition of the noun agronomist

What does agronomist mean as a name of something?

Alternative definition of the noun agronomist

"Agronomist" a.k.a. "The Agronomist" is a 2003 American documentary directed by Jonathan Demme, and starring Jean Dominique. The documentary follows the life of Dominique, who ran Haiti's first independent radio station, Radio Haiti-Inter, during multiple repressive regimes.

Printed dictionaries and other books with definitions for Agronomist

Agronomist. Born in Züüngobi District of Uvs Province, Laagan was called up into the army in 1939 and trained as a meteorologist on a Defense Ministry course and from 1940 served as an NCO at the army's weapons maintenance depot.

Online dictionaries and encyclopedias with entries for Agronomist 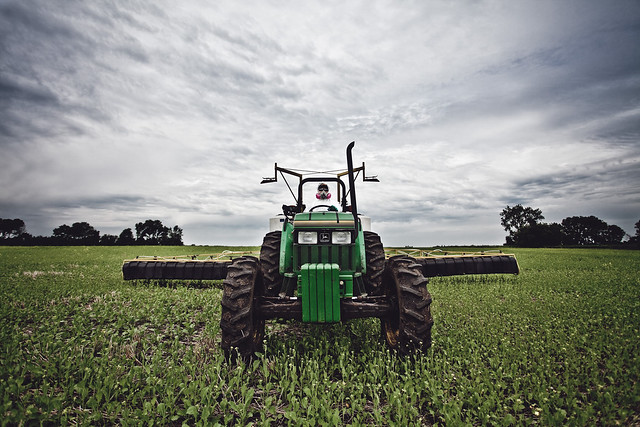 Video shows what agronomist means. A scientist whose speciality is agronomy.. Agronomist Meaning. How to pronounce, definition audio dictionary. How to say ...