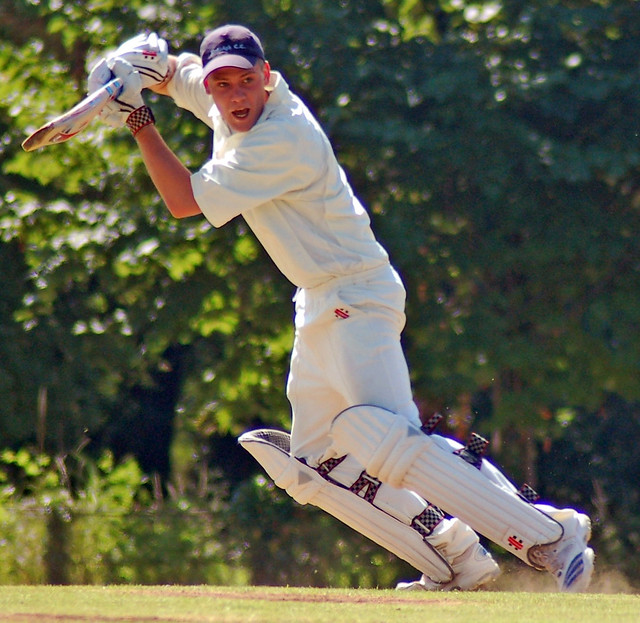 Agutter is a fictional character from Bunce.

Printed dictionaries and other books with definitions for Agutter

Online dictionaries and encyclopedias with entries for Agutter

The value of this 7-letter word is 8 points, but it's not an accepted word in the Official Scrabble Players Dictionary.

See also the blanagrams of Agutter!

Go to the usage examples of Agutter to see it in context!