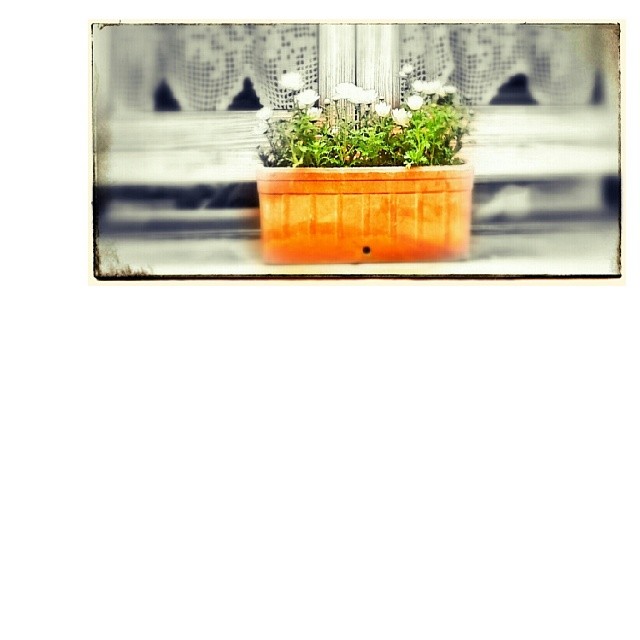 Ahir is an Indian ethnic group, some members of which identify as being of the Yadav community because they consider the two terms to be synonymous. The Ahirs are variously described as a caste, a clan, a community, a race and a tribe. They ruled over different parts of India and Nepal.

Printed dictionaries and other books with definitions for Ahir

Ahir is a general term for a pastoral race noticed by Ptolemy. They are distinguished as three tribes, viz., the Nand bansa, Yadu bansa, and Goala bansa. (See Wilson and Elliott.) “Two Swords z'n one sca66am'."— Appeals to the sword are ...

Ahir is a caste group with whom the Parahaiyas of this region interact invariably in all the socio-religious ceremonies and vice-versa. It has been observed that the Parahaiyas dwelling in this region regularly worship the chief deity of the Ahirs.

Bhuvana-vijayamu Bijhre Ahir ri bat Bhuvana-vijayamu: name of the literary meet organised periodically during the reign of Vijayanagar ruler Krishnadeva Raya (r. 1509- 30). At its sittings, eight seats were placed in eight directions and these ...

They smoke and drink with Jats and Gujars, but disclaim all connection with Ahirs . Ahir ...

Online dictionaries and encyclopedias with entries for Ahir