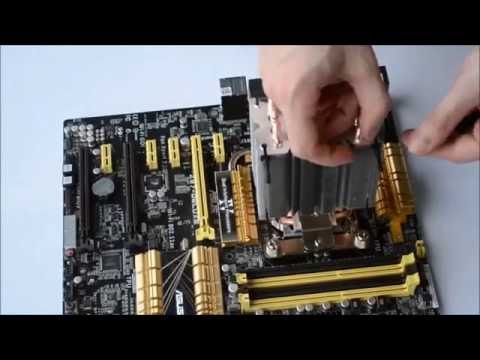 Definition of the noun Aidos

What does Aidos mean as a name of something?

Aidos is a genus of Aididae, described by Hübner in 1820.

Aidos is a fictional character from the 2013 film Bauyr.

Phrases starting with the word Aidos:

Phrase ending with the word Aidos:

Other phrases containing the word Aidos:

Printed dictionaries and other books with definitions for Aidos

The two gifts Zeus sent down to man were aidos and dike, Aidos is a sense of shame, a concern for the good opinion of others.

aidos [modesty] A. The Greek Terms for Shame and Disgrace. a. aides was an old term, rare in Hellenism, revived by Stoicism. It denoted reverence, e.g., for God, divine things, rulers, and parents, as well as respect for laws ...

Aidos, and 5pwis, bird). A x-ithochromatics (Gr. Aidos, and xpaua, genus of vulturine birds, of which fossil colour). A term applied to painting in oil upon specimens are found in the Eocene clay at stone, and taking impressions ...

Universal Dictionary of the English Language (1899)

A New and Original Work Presenting for Convenient Reference the Orthography, Pronunciation, Meaning, Use, Origin and Development of Every Word in the English Language Together with Condensed Explanations of Fifty Thousand Important Subjects and an Exhaustive Encyclopaedia of All the Arts and Sciences Profusely Illustrated by Robert Hunter, Charles Morris

A Geographical Dictionary, representing the present and ancient names of all the countries, provinces, remarkable cities ... of the whole world ... With a short historical account of the same, etc (1688)

An Original Work of Reference to the Words in the English Language, Giving a Full Account of Their Origin, Meaning, Pronunciation, and Use

Aidos (lithos) = a stone, and a yoyós (agógos) = leading, drawing; ayo (agó) = to lead, to draw.] A. As adjective: Med.: Having the power or quality of expelling stone from the bladder or kidneys. B. As substantive: Med...: A medicine or ...

Online dictionaries and encyclopedias with entries for Aidos

See also the blanagrams of Aidos!

Go to the thesaurus of Aidos to find many related words and phrases!