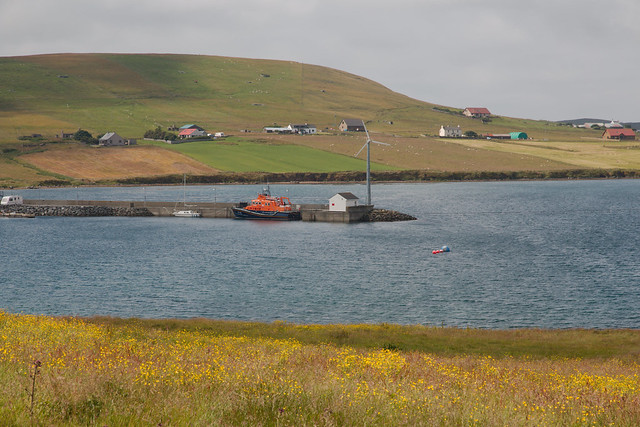 AITH is a word made from vertically symmetrical letters.

Aith, is a village on the Northern coast of the West Shetland Mainland at the southern end of Aith Voe, some 21 miles west of Lerwick.

Printed dictionaries and other books with definitions for Aith

—W— aith is an astonishing concept. It is an idea which can be P tested each and every day when we awaken and walk out into the world. It does not back away or makes excuses. It does not try to deny responsibility for what it is.

Processes of Believing: The Acquisition, Maintenance, and Change in Creditions (2017)

aith is an attitude, not a profession; it is an alignment, not an ...

How Great Companies Get Started in Terrible Times by Thomas A. Meyer

Faith and Gospel in The X-files by Amy M. Donaldson

F aith is a prevalent theme in The X-Files, and it is ...

aith is a gift from God. It is an act of grace, in which God chooses to relate with humanity. God already has a relationship with us even before we believe in him. John Wesley talks of God's prevenient grace, the grace that comes before our ...

FAITH AS AN ASSET. (BY WILL PATTILLO.) AITH is a priceless asset. To lose it is to ...

'aith is a wonderful healer. But there was trouble in Gaetwingak; the Indians were going to and fro in swarms among the houses; indeed, a whole tribe seemed to have come on a visit, and come armed with rifles. The shamans were beating the ...

Online dictionaries and encyclopedias with entries for Aith

See also the blanagrams of Aith!

Go to the wordplay of Aith for some fun with words!