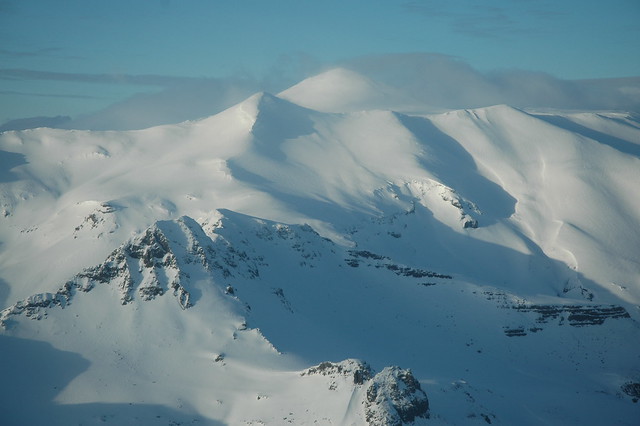 Akutan is a city in Aleutians East Borough, Alaska, United States. The population was 1,027 at the 2010 census.

Printed dictionaries and other books with definitions for Akutan

Akutan is a unique community in tenns of its relationship to the ...

Akutan is a village with ...

While all of these communities are within the geographic span of APICDA, only Akutan is a CDQ group member. Unalaska, the largest community in the region and the hub of the Bering Sea fishery, is not a CDQ community but is an ex ofl'icio ...

Akutan is a peaceful, whitewashed village of eighty-two Aleuts, snuggled into the foothills about one-half mile from where we dropped the hook. A fleet of five little dories with outboard motors came ...

“5 Akutan is a unique community in terms of its relationship to the Bering Sea groundfish fishery. It is the site of one ...

Akoutan, harbor and island; see Akutan. Akpaliut. The Western Union Telegraph Expedition map of 1867 shows an Eskimo village called Aepalliut a little west of Golofnin bay, Norton sound. It is near or possibly identical with Chiukak of recent ...

Dictionary of Elevations and Climatic Register of the United States (1874)

Containing, in Addition to Elevations, the Latitude, Mean Annual Temperature, and the Total Annual Rain Fall of Many Localities; with a Brief Introduction on the Orographic and Other Physical Peculiarities of North America by Joseph Meredith Toner

Or a Dictionary of Arts, Sciences and Miscellaneous Litterature

About 20 versts from the north-east promontory of Aghuna- Iashka lie four islands : the first, Akutan, is about half as big as Umnak ; a verst further is the small island Akun ; a little beyond is Akunok ; and lastly, Kigalga, which is the smallest of ...

About 20 versts from the north-east promontory of Aghunalashka lie four islands: the first, Akutan, is about half as big as Umnak; a verst further is the small island Akun ; a little beyond is Akunok; and lastly, Kigalga, which is the smallest of these ...

A dictionary of the Sunda language of Java (1862)

Akutan, to bear away in loads, returning again and again till done. A la, to take, to appropriate, to get possession of; to gather fruit. alla C, 50, seized, laid hold of A la, as Ala manan, much more so than, much more preferably, Ala is probably the ...

A Dictionary of the Bible: Extra volume, containing articles, indexes and maps (1905)

Online dictionaries and encyclopedias with entries for Akutan

See also the blanagrams of Akutan!

Go to the thesaurus of Akutan to find many related words and phrases!