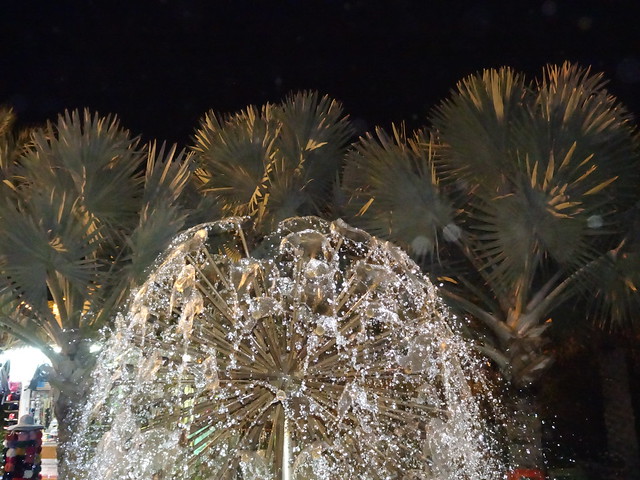 Al Ain is a tautogram (all words start with the same letter). View more tautograms!

Al Ain, also known as the Garden City due to its greenery, is the second largest city in the Emirate of Abu Dhabi and the fourth largest city in the United Arab Emirates. With a population of 568,221, it is located approximately 160 km east of the capital Abu Dhabi and about 120 km south of Dubai. Al-`Ain is the birthplace of Sheikh Zayed bin Sultan Al Nahyan, the first president of the United Arab Emirates, and it has the country's highest number of Emirati nationals.

Online dictionaries and encyclopedias with entries for Al Ain (city)

Go to the usage examples of Al Ain to see it in context!