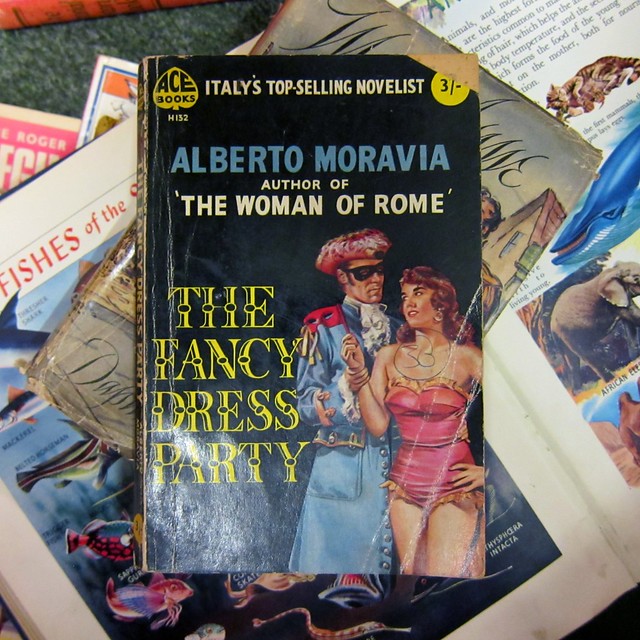 Who is Alberto Moravia?

"Alberto Moravia" is a book by Thomas E Peterson.

Printed dictionaries and other books with definitions for Alberto Moravia

One of Italy's most prolific and controversial contemporary writers, Alberto Moravia was an exceptionally precocious novelist.

Italian novelist Italian novelistand critic Alberto Moravia explored the crisis of values in themodern world and in the Italian family. Moravia's work is rooted not in a particular region or Italian tradition, but rather inaserious engagement with ...

A Dictionary of Writers and their Works (2015)

Dictionary of Media and Communications (2014)

Online dictionaries and encyclopedias with entries for Alberto Moravia

In life there are no problems, that is, objective and external choices; there is only the life which we do not resolve as a problem but which we live as an experience, whatever the final result may be. (Alberto Moravia)
more quotes...