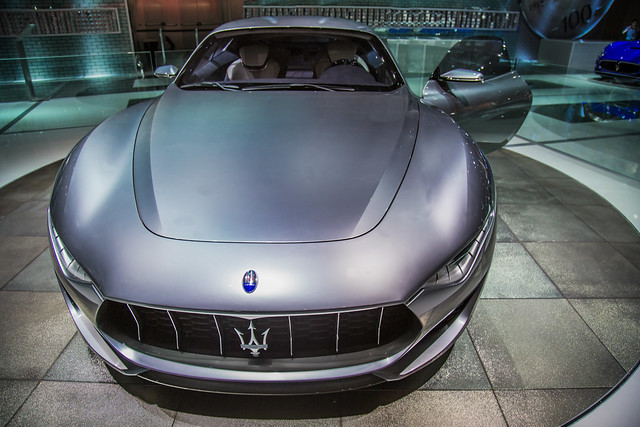 Alfieri is a fictional character from the play A View from the Bridge and its movie's adaptations.

Printed encyclopedias and other books with definitions for Alfieri

Lawyer Alfieri is a chorus character who introduces, participates in, and interprets the action, which moves inevitably to a conclusion feared yet anticipated by the audience. As Miller notes, "It must be sus- penseful because one knew too well ...

ALFIERI is a danger. Indeed, it is the peculiar unhappiness of the Italian princes that they oppress a country whose history, poetry, and art are all fatally wrapped up with the associations of freedom.

Online dictionaries and encyclopedias with entries for Alfieri

What we plan we build. (Vittorio Alfieri)
more quotes about alfieri...

See also the blanagrams of Alfieri!

Go to the usage examples of Alfieri to see it in context!