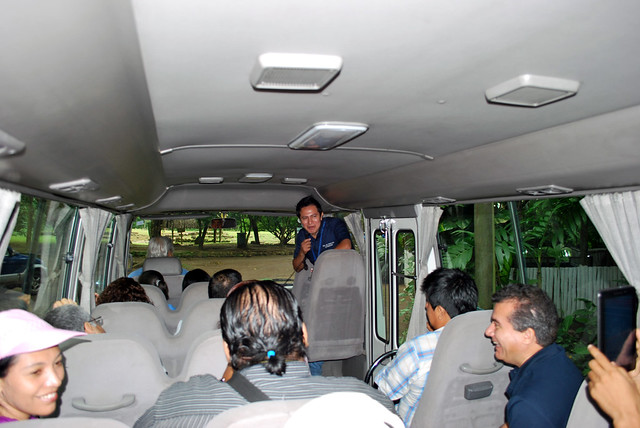 Alik a.k.a. Alik Alfus is an entrepreneur.

Alik is a fictional character from the 1999 film Luna Papa.

Alik is an Armenian daily newspaper based in Tehran, Iran. It was founded in March 1931. Alik was initially a weekly, and beginning 1935 it started publishing once every two days. In 1941 it became a daily and has been published continuously. The present editor in chief is Terenik Melikian.

Printed dictionaries and other books with definitions for Alik

And an Account of the Rescue of the the Crew of the "Polaris" by Sir Albert Hastings Markham, Sherard Osborn

Alik is a Dutch word for the iron in which the boom rests, crutch, &c.

Your Alik is a remarkable person, intelligent, talented.

Baal, plural Baalim, 'was a title meaning 10rd, and the e uivalent of Adonai, just as Melech, Moloch, and l alik means kin . The Cauaanitish gods had this title prefi xed, as Baal Berith, the covenant god of S echem; Baal Peer, the god of the ...

Online dictionaries and encyclopedias with entries for Alik