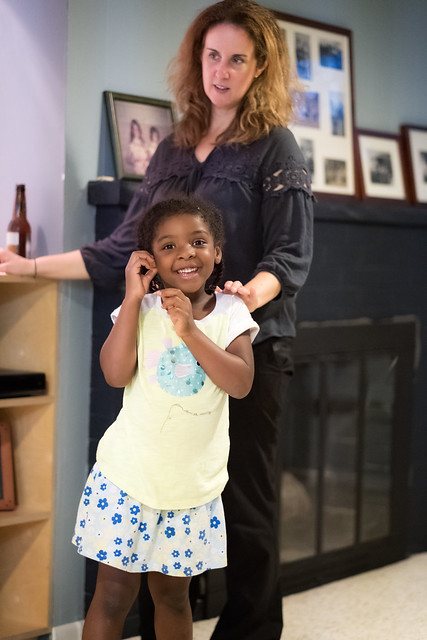 There are other people with in their name, like Aliya Khan, Aliya Wolf, Aliya Abidi, Aliya Artuc, Aliya Tarmo, Aliya Kapoor, Aliya Jackson, Aliya bint Ali, Aliya Campbell, Aliya Curmally and many others.

Printed dictionaries and other books with definitions for Aliya

A New Way of Life by Dan Leon

* Youth Aliya is that section of the World Zionist How it Works 115.

Aliya refers to the gathering of the Jewish people in its historical ancestral homeland, and is considered a central pillar of Zionist ideology. The item that deals with refugees was left as is in both Hebrew and Arabic translations of the ...

Focus on naming the Specific Qualities and Strategies That Students Can Take away with Them It is not useful for students to leave the session with the idea that “Aliya is a good writer” or “The book review we read was great,” but rather, “Aliya ...

by Rafael Medoff, Chaim I. Waxman

ALIYA • 7 tine. Many were members of the early Russian Zionist movements Bilu and Hibbat Zion. With aid from Baron Edmond de Rothschild, the immigrants of the First Aliya established a number of agricultural communities, including Petah ...

Encyclopedia of the Holocaust (2013)

YOUTH ALIYA book was published in New York in 1943; entitled Lodz” Yizkor Buck, it was dedicated to the Jews of LDDZ, Since then, more than 900 Ytzkor books have been produced. Most Yr'zkor books cover the Jewish communities in ...

Historical Dictionary of the Arab-Israeli Conflict (2015)

ALIYA. This expression, meaning “to ascend,” refers to the migration of Diaspora Jews to the historical Land of Israel. It is used to refer to the largescale immigration that began in 1882. Unlike earlier immigration, the new wave sought Aliya as ...

Aliya is a pilgrimage for Jews; the term has been used to refer to a temporary or permanent return to the ancient Jewish homeland. The term derives from the Hebrew word ...

Online dictionaries and encyclopedias with entries for Aliya

The value of this 5-letter word is 8 points. It is included in the second edition of the Official Scrabble Players Dictionary.